« Bull Jumping show » is the most FASCINATING specialty act you'll have never seen. Ladies and Gentleman, Fasten your seat belt, we are one Step away of the most AMAZING show of your life …

WHAT DO YOU NEED ?

Emmanuel « MANU » LATASTE, one of the most talented and experimented Bull Jumper across the ages will realise a 4 minutes show Jumping 4 or 5 times over a pure MEXICAN FIGHTING BULL without any contact with the Bull and without help but the strength of his legs and the Faith in his heart.

He also needs two professional Bull Fighters to protect him and line up the Bull if necessary.

With jumps where he takes a lot of risks and other jumps were he takes the control of the show, MANU LATASTE warm up the crowd giving them a huge shot of Adrenaline. 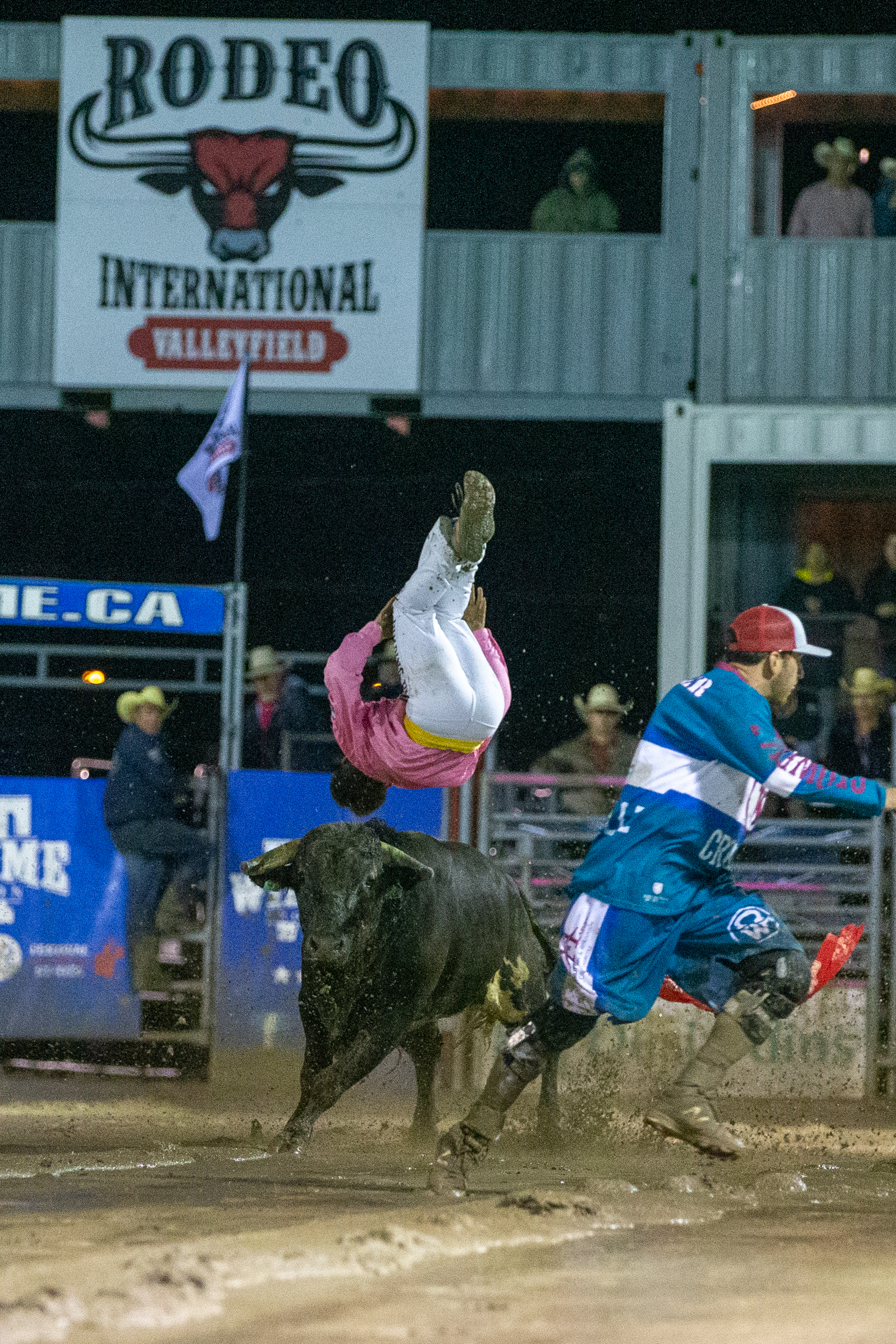 Manu needs a Pure Fighting Bull in the offspring of the Real TORO BRAVO.

Powerful, untouchable, violent and scary, this fascinating animal comes from the bottom of the ages from a bigger prehistoric animal living in the ancient Europe : The AUROCH. 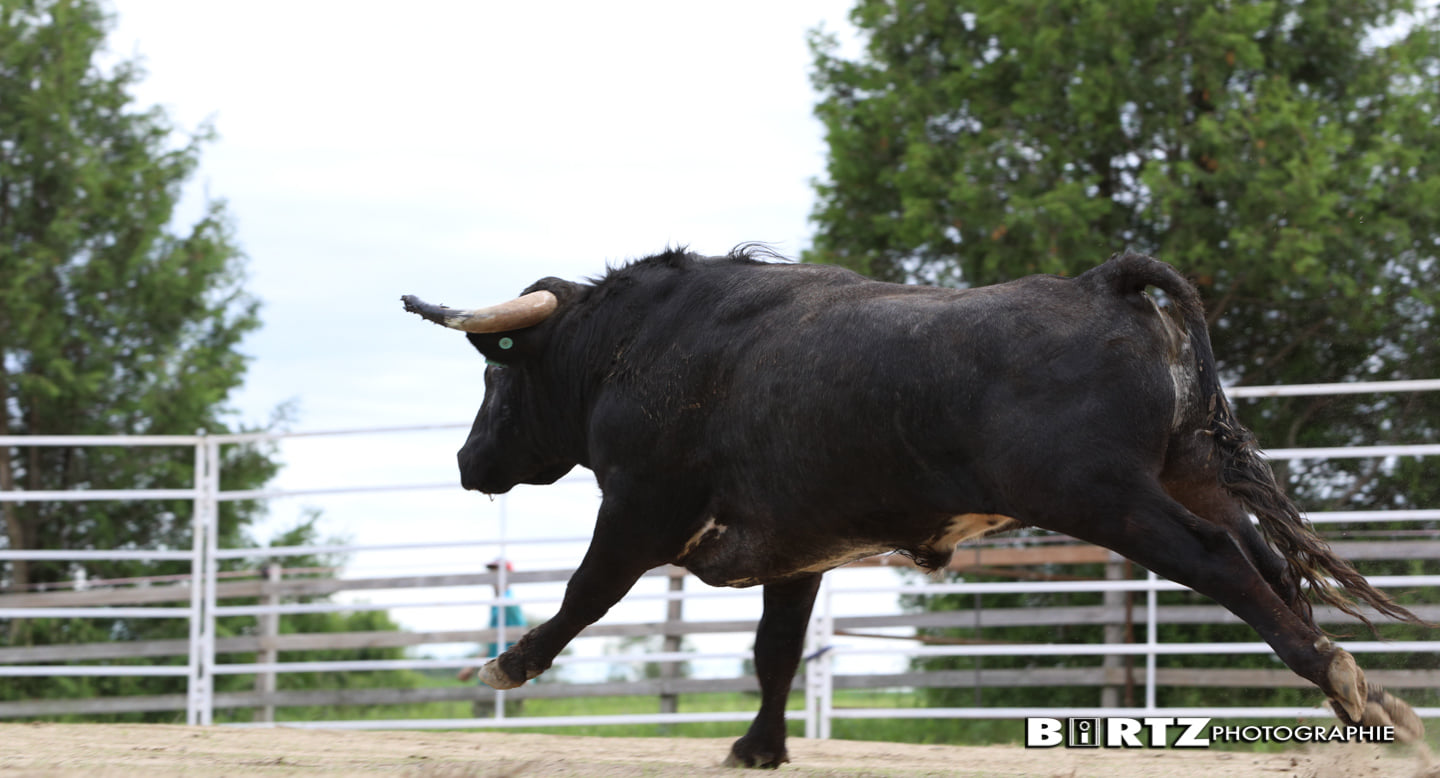 We will help you to build a Bull Jumping pack including Humans/Bulls & Arena. We will avoid the SAND.

A compack DIRT and a secure ARENA.

The most you can pack the dirt, the most you give Manu and YOU all the chances to build the best and powerful show you can have to START or to END your show with an amazing FIREWORK.